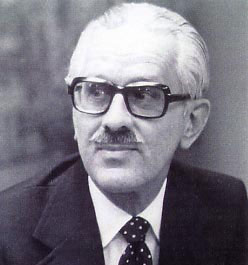 Two Maya Monuments in Yucatan: The Palace of the Stuccoes at Acanceh and the Temple of the Owls at Chichen Itza (Southwest Museum 1985)